Give yourself an edge

With Livio Edge AI, the power of artificial intelligence is at your fingertips, giving you never-before-possible sound performance in the most challenging listening environments.

Choose from a standard rechargeable style - or the world's first custom rechargeable hearing aid - and give yourself the edge you deserve! 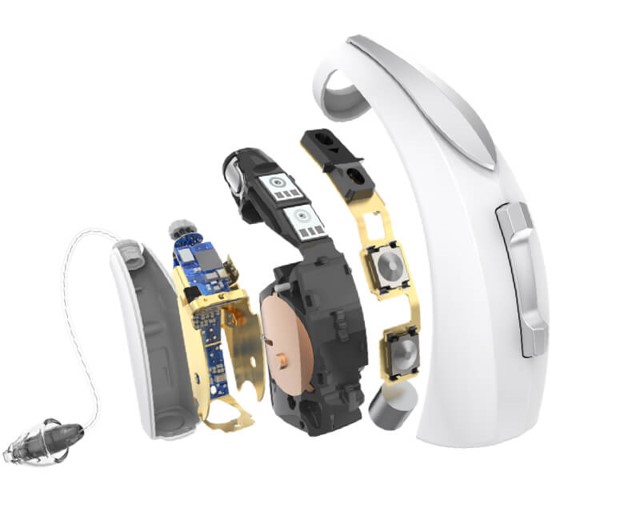 Our industry-leading sound performance takes Livio Edge AI to new heights, providing you with instantaneous adjustments for the most challenging listening situations.

Superior Sound Quality
Advanced technologies work together to provide exceptional sound quality in any environment.
Rechargeable
The smallest Healthable rechargeable hearing aids available, providing up to 24-hour wear.
Streaming
Enhanced streaming performance lets you enjoy music or favorite TV shows like never before.
Phone calls
Answer calls with the touch of a button and stream them to your hearing aids.*
Personalized Memories
Create multiple custom memories including geotagged memories like, “coffee shop” or “home.”
Remote Control
Change volume and switch memories easily using a tool in the Thrive app.
Auto On/Off
Automatically and conveniently save battery power when your hearing aids are not in use.
Edge Mode New
Conducts an AI-based analysis of the environment and makes smart and immediate adjustments. 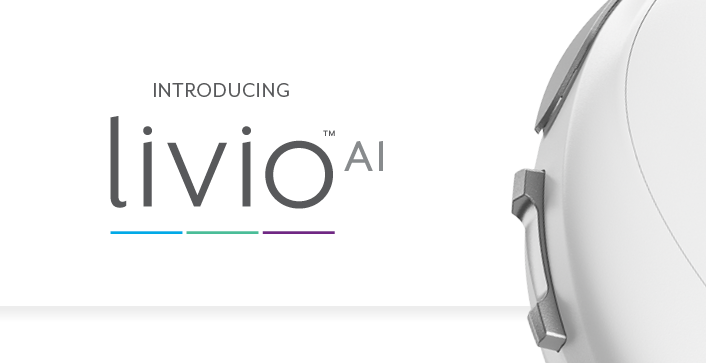 You’re in control with the Thrive Hearing app:
Easily monitor your body and brain health with your smartphone and the full-featured Thrive Hearing app
Body Tracking:
The combination of activity, steps and overall movement is used to provide a Body Score. This information is tracked daily and accessed easily in the Thrive app. A daily score of 100 points is possible.
Brain Health Tracking:
When you hear better, you have more energy to listen longer. You’ll spend less time trying to hear what’s being said and more time participating in conversations. The Thrive Hearing app measures the brain benefits of wearing hearing aids by tracking your hours of daily use, social engagement and active listening to provide a Brain Score. A daily score of 100 points is possible.
Thrive Wellness:
A combination of your Body and Brain Scores provides a good overall assessment of your health and well-being. This is your Thrive Wellness Score. A total daily score of 200 points is possible. 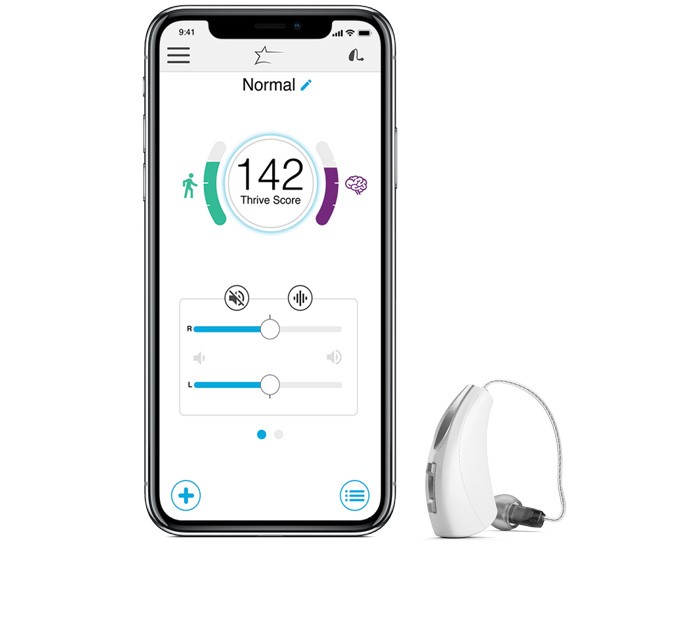 Open new connections:
Communicate effortlessly with people who speak other languages via the easy-to-use translation tool in the Thrive app.
Choose languages:
Select your language and that of the other speaker to engage in a conversation. Choose from 27 available languages: Arabic, Chinese, Czech, Danish, Dutch, English, Finnish, French, German, Greek, Hebrew, Hindi, Hungarian, Indonesian, Italian, Japanese, Korean, Norwegian Bokmal, Polish, Portuguese, Romanian, Russian, Slovak, Spanish, Swedish, Thai, Turkish
Speak:
When you speak into your iPhone®, the app will translate your speech and display it on the screen in the other person’s language.
Translate:
When the other person speaks into the phone, the app will translate their speech, display it in your language on the phone, and stream the translated text to your hearing aids in your language.

Hearing Care Anywhere:
Your hearing care professional can make minor adjustments through the Thrive Hearing app to your hearing aids without an office visit.
Personalized Memories:
You can create multiple custom memories in the Thrive app by using any of the customize options.

You can even geotag memories. A geotagged memory will use GPS and cellular towers to recognize where you are and automatically adjust your Livio AI hearing aids when you enter that space. For instance, a geotagged “coffee shop” memory will automatically activate when you walk into your favorite coffee shop
Phone Calls:
Answer your calls with the touch of a button and hear an entire conversation streaming directly to your Livio AI hearing aids via Bluetooth® technology.
Remote Control:
Using the remote-control feature in the Thrive app, you can change volume and switch memories on your hearing aids right from your smartphone.
Better Wireless Streaming:
New technology provides consistent wireless performance through your smartphone or wireless accessories while streaming audio from cell phones, TV, music and other media.
Find My Hearing Aids:
Easily locate lost hearing aids using the Find My Hearing Aids feature, with both a location and a timestamp. A signal detector sends a stronger or weaker signal based on how close you are to locating your Livio AI hearing aids. 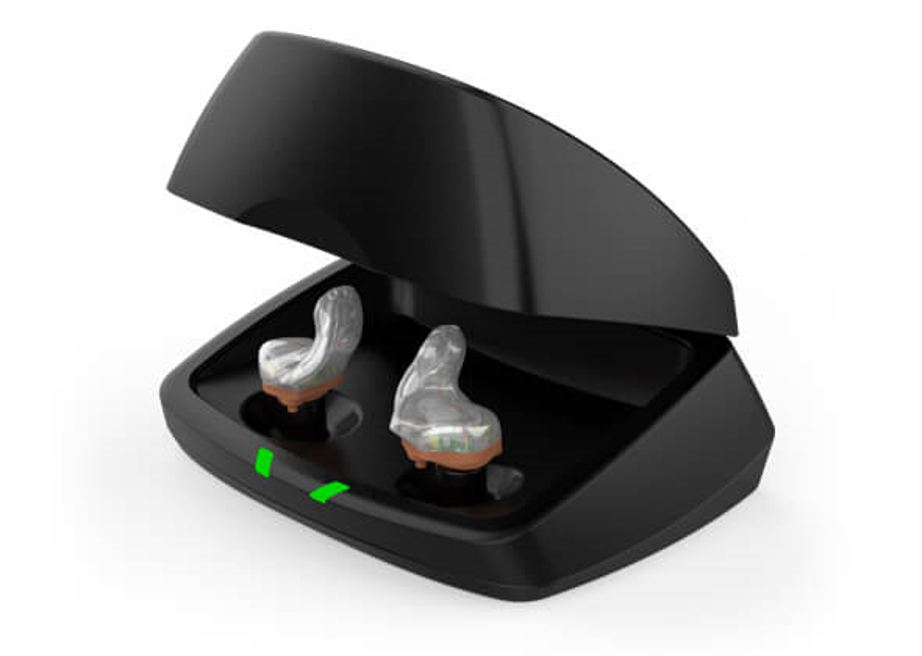 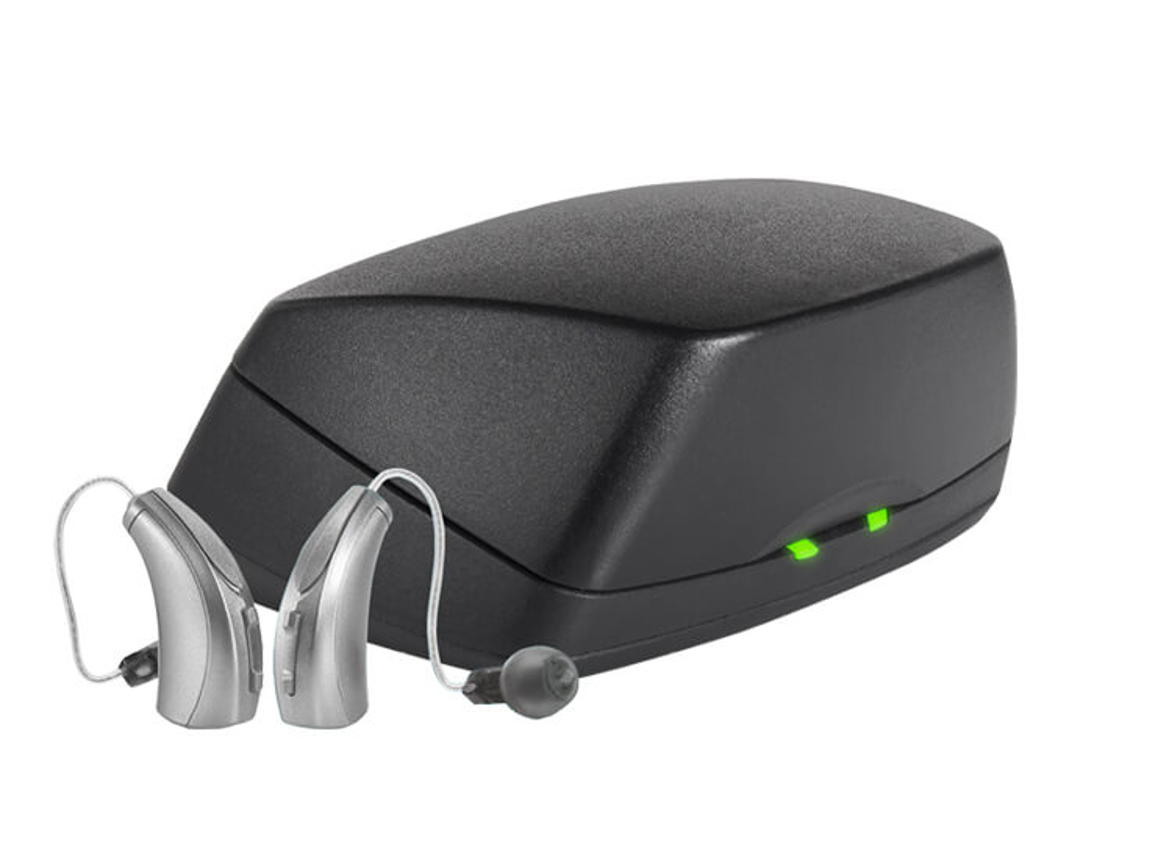 Starkey's long-lasting rechargeable hearing aids are small and easy to use. 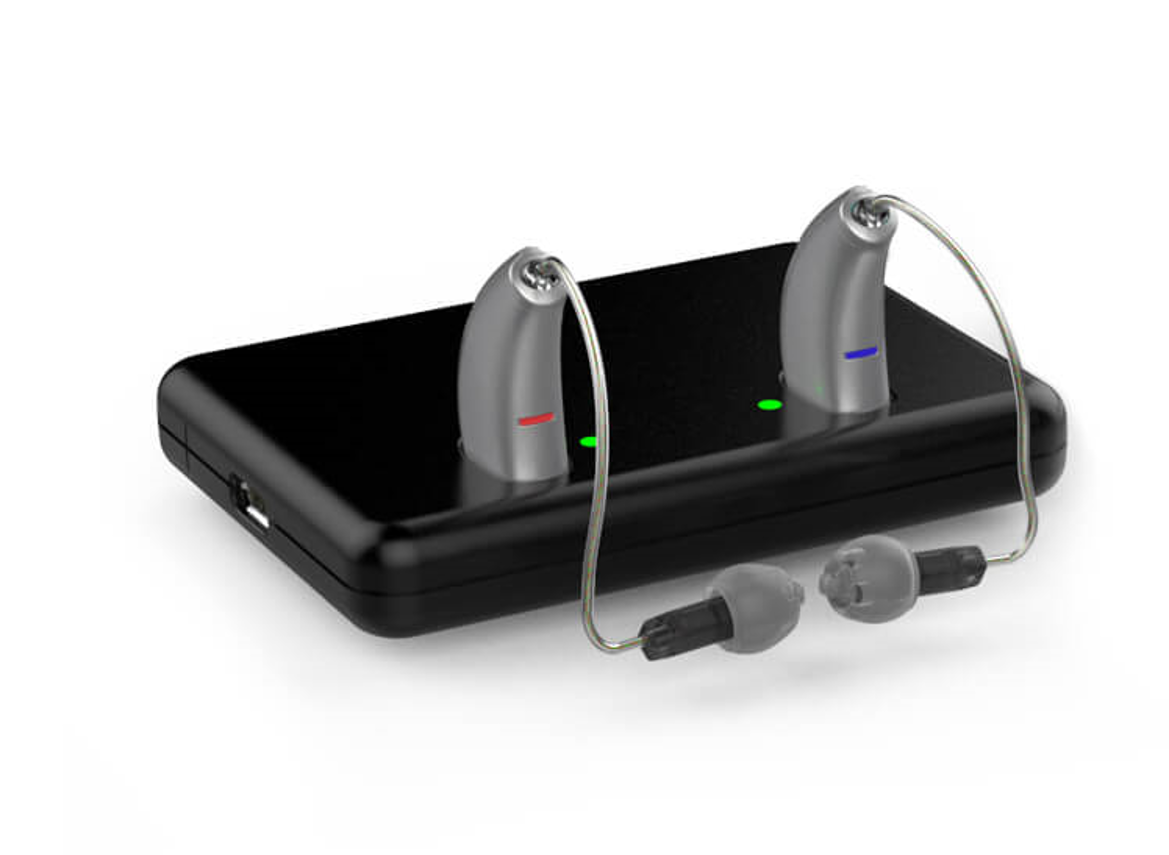 When you make the decision to wear hearing aids, you begin a journey to overall health that starts with hearing wellness and results in a fuller, more complete life.SoundLens® Synergy® iQ , Starkey’s most advanced technology with supreme sound quality and premium features, is customizable to fit your unique hearing needs and keep you connected to the people and things you love most.
SoundLens Synergy iQ is the most advanced technology available in our most popular invisible hearing solution. Now the world’s smallest, most comfortable hearing aids allow for hands-free connectivity and media streaming from your phone to your hearing aids. These tiny hearing aids are loaded with advanced features, including Acuity Immersion — Starkey’s exclusive algorithm for immersive listening and pristine sound. While maintaining the power of Starkey Sound™, our wireless solutions give you the ability to stream TV, music and much more.

Made for your day-to-day

Our latest SoundLens Synergy iQ hearing aids and our easy-to-use SurfLink accessories deliver the most personalized hearing experience ever, and are designed to: 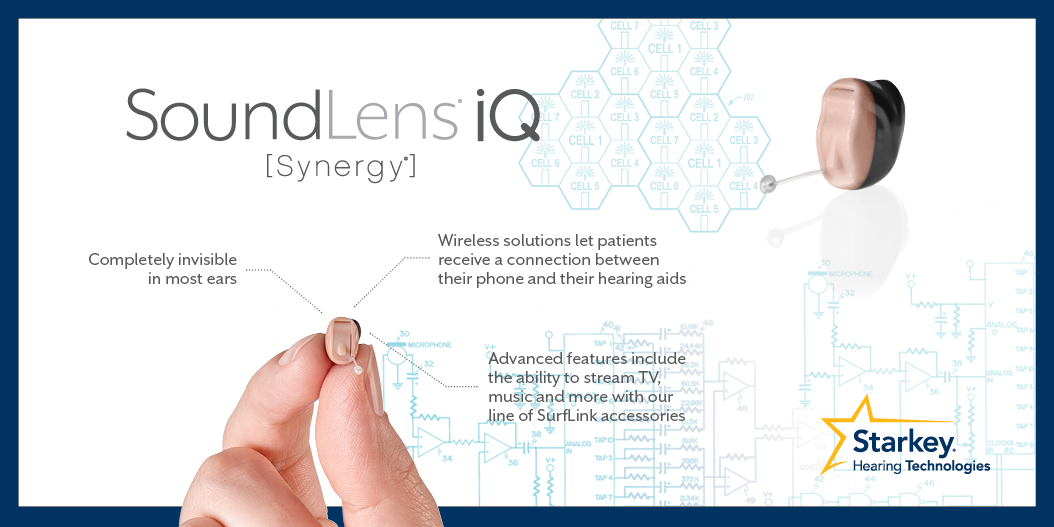 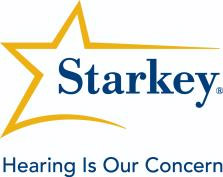 What type of digital aid you need will be determined by your listening needs. If you need to hear in crowds and in lots of demanding listening situations, the best noise reduction processor is what you may need. However if you have a fairly quiet life style, then perhaps a less sophisticated processor might be all you'll need to hear better. Your audiologist will help determine which digital processor is best for you.

LACE is an acronym for Listening And Communication Enhancement. Conceived by leading audiologists at the University of California at San Francisco, LACE is an interactive computerized aural rehabilitation program that has already helped thousands of people who live with some degree of hearing loss increase their listening skills by up to 45%.